The Ijesha (Ijesa)are ancient militaristic, agriculturalists and expert trading Yoruboid-speaking people that form a sub-ethnic of the larger Yoruba people of West Africa, particularly Nigeria and Benin. The Ijesa are predominantly from the city and environs of Ilesha (Ilesa) and the historic Kingdom of Ilesha in the same area. Ijesa people forms the largest chunk of sub-Yoruba ethnic group that were shipped into slavery in Americas and the Caribbeans. 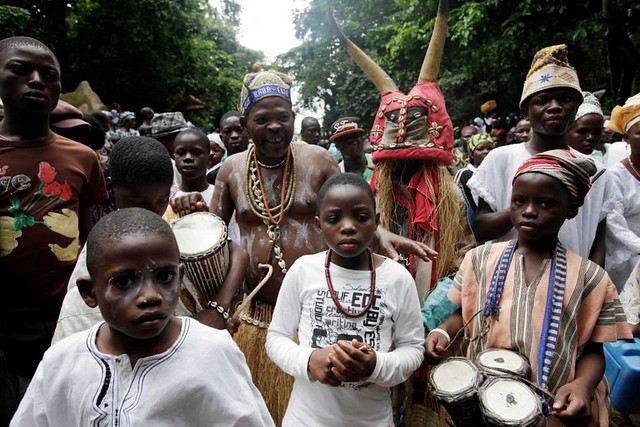 The Ijesha territory is adjoined by the Ekiti on the east, the Igbomina to the north, the Ife to the south, and the Oyo and Ibolo to the west. The city of Ilesa was described by Rev. Williams Howard Clark in 1854 as: “For its cleanliness, regularity in breath and width, and the straightness of its streets, the ancient city of Ilesa far surpasses any native town I have seen in black Africa.” 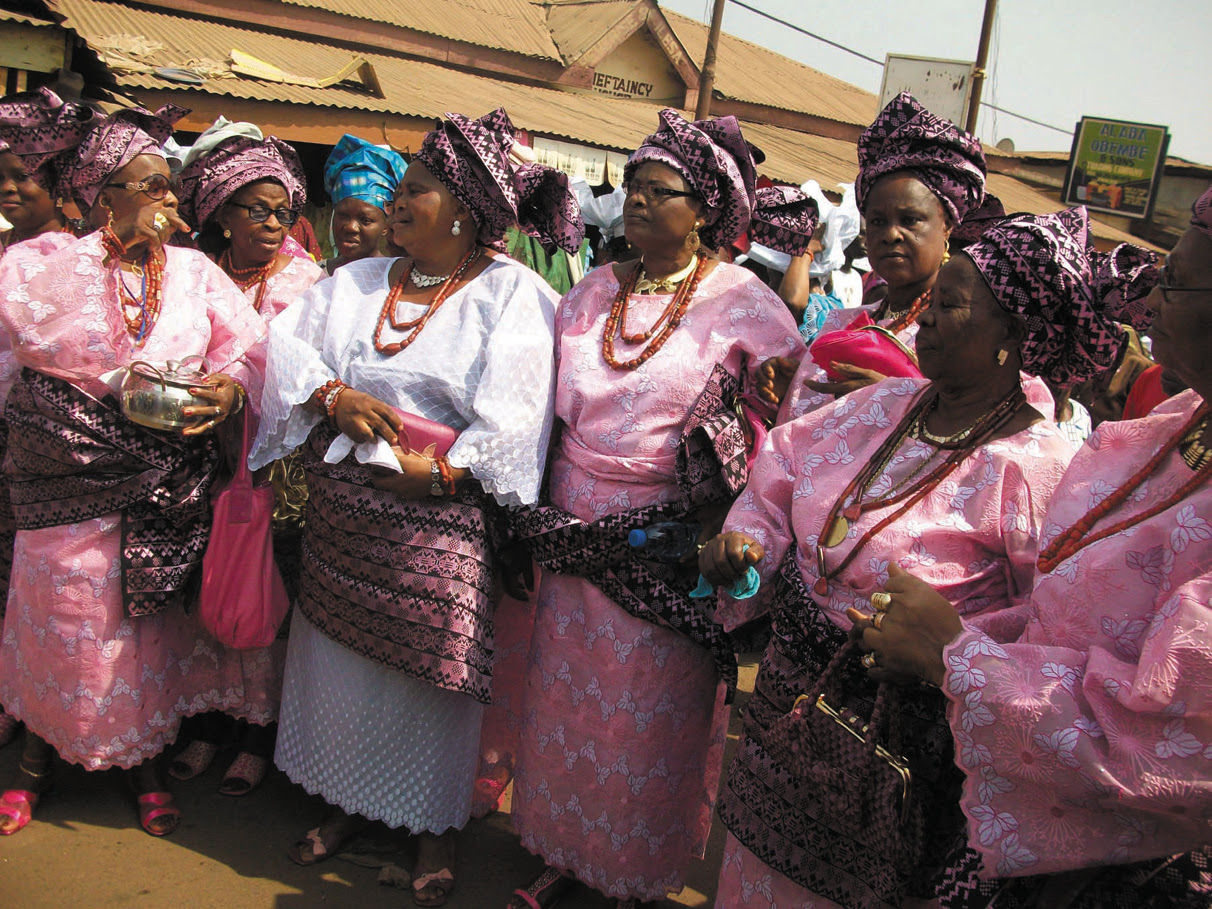 Ijesa people are said to have migrated from Ile Ife, the cradle of Yoruba people, to build their Ilesaland (which is one of the oldest Yorubaland) in its present-day location in Osun State. According to tradition, Owa Ajibogun or Owa (“King”) who was one of the 16 sons of the deity Oduduwa founded Ilesha.  The standard version of tradition among the Ijesa themselves traces the origin of the Ijesas state to a younger son of Oduduwa called Obokun (Owa’s ancestor), in commemoration of an occasion on which he fetched sea water to cure his father’s blindness. Obokun then settled in what was to become Ijesaland. He found, like other founding heroes, pre-existing political structures including a confederacy of five towns in the Obokun area. Obokun himself is so central to the Ijesas that they call themselves Omo Obokun (Children of Obokun).

Samuel Johnson, the great Yoruba Historian  also averred: “There is also a legend that when the nations began to disperse from Ile Ife and members of the Royal Family were appointed kings and rulers in diverse places, a young and brave scion of the house was appointed the first Owa or king over the Ijesas, but he returned to the Alafin and complained that his territory was too small, and his subjects few, the sire thereupon ordered a large bundle of sticks to be brought to him, and these sticks he converted into human beings for the Owa, in order to increase the number of his subjects. Hence to this day the Ijesas are often termed by their neighbours ” Qmo igi ” (offspring of sticks !)”
The Ijesha people used to have a big territory but lost some portions of it to their neighbours during various conflicts and wars of the nineteenth and preceding centuries. The state was ruled by a monarch bearing the title of Owa Obokun Adimula of Ijesaland. The state of Ilesa consisted of Ilesa itself and a number of smaller surrounding cities. The people of Oke-Ako, Irele, Omuo-Oke speak a dialect similar to Ijesha. 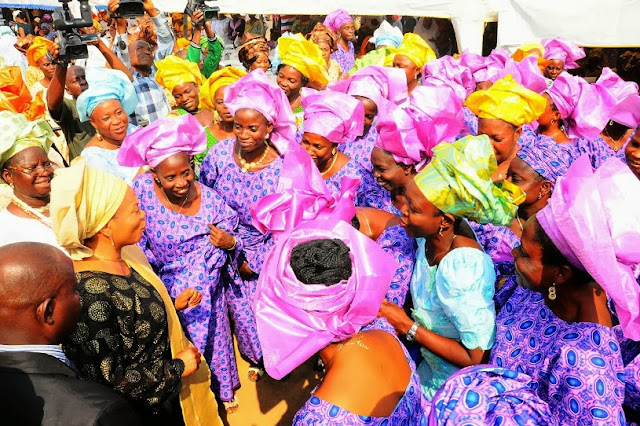 Ijesa women in their traditional costume at a political gathering

The Ijesa are the traders and business icons amongst the Yoruba people; very good in commerce and have cut a niche for themselves as the architects of ‘Osomaalo’ business in Nigeria. As described in the book by Omole (1991) the appellation was originally considered as a term of abuse to characterize the aggressive Ijesa textile traders. The word ‘Osomaalo’ is tied to the process of debt collection. It means ‘I will not sit until I have collected my money,’ showing an inflexible determination to succeed in the face of all odds. This  popular trading method allows customers to pay for goods in installments.

Ijesa military prowess is summed up in this war song “Ijesha ree arogun yooo..ye so’gbodo fowo kan omo obokun ri a……” “An old Yoruba community, Ilesha was an important and major military centre in the campaigns against Ibadan, 60 miles (97 km) west-Southwest in the 19th-century Yoruba civil wars. A leading member of a confederacy known as the Ekitiparapo meaning ‘Ekiti together’. This combined forces of the Ijesa and Ekiti was formed to fight for the independence of their people. The town has a memorial to Ogedengbe, an Ijesa warrior-leader who died in 1910. Ogedengbe played a vital role during the kiriji war of the 19th century, which prevented Ilesa and other towns from being conquered and dominated by Ibadan and other powerful regions. 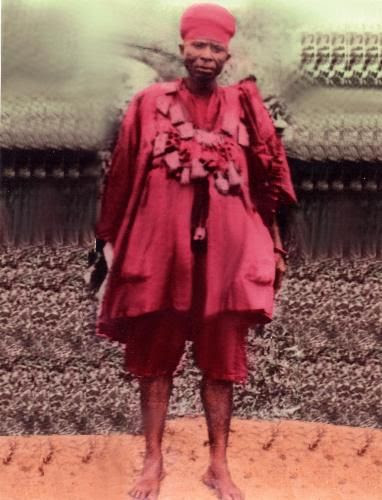